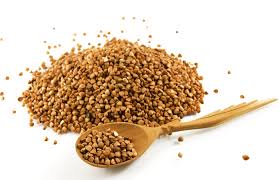 Last year my good friend Wick introduced me to Buckwheat and I have been hooked since. Here’s why I love it. Buckwheat is gluten free and contains a good amount of complete protein- so would be awesome for anyone who is vegetarian or vegan. It;s also high in fibre which helps to keep you fuller for longer. If you look even deeper into Buckwheat it contains manganese, magnesium, miacin, folate, iron, zinc, copper, selenium and phosphorous which do our bodies a whole lot of good. Buckwheat is also high in antioxidants most particularly rutin which is believed to help lower cholesterol and blood pressure.

So, how do you use it? You can use Buckwheat to make porridge, salads or as an alternative to rice in risottos. To cook it you add 1 cup of buckwheat to 2 cups water, bring to the boil, then reduce heat and simmer for 30 minutes, or until water is absorbed and buckwheat is al dente. Buckwheat flour can also be used for gluten-free baking you just substitute regular flour for buckwheat- cup for cup and it produces a very nutty taste which I love.

Here are some of my favorite buckwheat recipes: 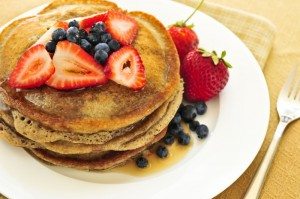 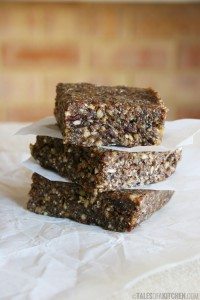 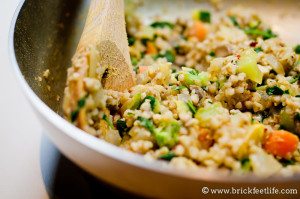